If you are looking for ways to boost glutathione levels in your body, there are plenty of foods that can deliver this critical antioxidant nutrient.

Glutathione is a critical antioxidant found in animals, plants, and humans, and it plays a key role in protecting cells from oxidative damage. Glutathione is not considered an essential nutrient for humans because it is produced in relatively large concentrations in the body. Dietary supplementation is still important, however, particularly for gastrointestinal health, as the absorbed glutathione in food can directly help to detoxify the small intestine and improve overall nutrient absorption. [1]

The other way to increase your levels of this antioxidant is to consume foods with the precursor amino acids for glutathione, including glutamate, glycine, and cysteine. Without these three amino acids, the body cannot synthesize glutathione, which can put your body at risk of oxidative stress and chronic disease. [2] 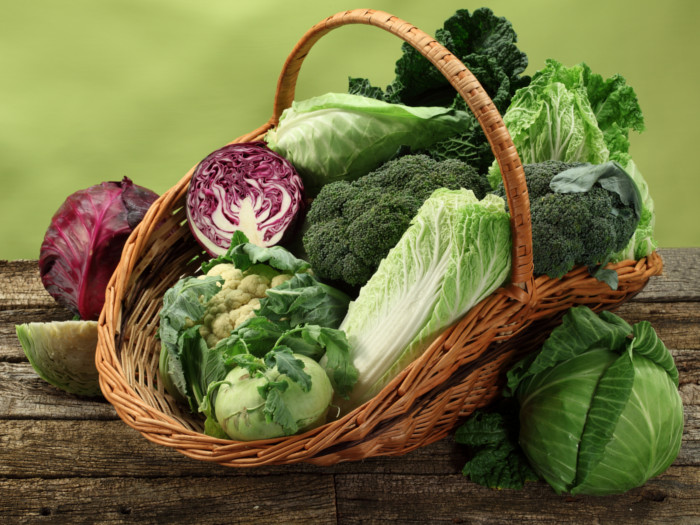 Glutathione is a nutrient that strengthens the immune system. Photo Credit: Shutterstock

The best sources of glutathione in your diet include parsley, spinach, cabbage, garlic, brussels sprouts, beets, avocado, and broccoli, among others.

This popular cruciferous vegetable has about 9 milligrams of this antioxidant in every 100 grams, in addition to other nutrients, such as vitamin K, vitamin C, dietary fiber, carotenoids, and other antioxidants. [3]

One of the best ways to stimulate glutathione production in the body is to consume parsley; more specifically, the chlorophyll and antioxidants in this herb are able to drive glutathione creation.

When it comes to glutathione foods, few are better than garlic, or easier to include in your diet! Sulfuric acids are one of the major sources of glutathione in the diet, and they are found in very high concentrations in this aromatic herb. [4]

With over 11 milligrams of glutathione in every 100 grams of spinach, this leafy green vegetable is an excellent way to boost your antioxidant protection within the body. [5]

As with all cruciferous vegetables, cabbage is high in this particular antioxidant, along with high levels of B vitamins, vitamin C, calcium, protein, selenium, and iron.

These vegetables are known to boost the glutathione production within the body, which is actually far more important than the daily intake of this key antioxidant. [6]

The polyphenols and betaine in this vegetable can stimulate the liver’s production of glutathione very effectively.

4 ounces of avocado delivers about 30 milligrams of glutathione, making it one of the best food sources of this antioxidant, in addition to avocado’s healthy fats and other nutrients. [7]