Finding substitutes for sherry in the kitchen is important, as this is a rather common cooking ingredient, but not one that everyone has around the house!

Sherry is a Spanish fortified wine, which is often enjoyed as an aperitif. It is often used in cooking sweet or savory dishes. There is a range of substitutes for sherry that can work in a recipe, according to your taste and desired effect. [1]

You may need to find a good substitute for sherry if you don’t have a bottle readily on hand, or if you are trying to avoid alcohol. Remember, cooking-grade sherry has a significant amount of salt added to it, so consider a quality dry sherry for lower sodium and added complexity. 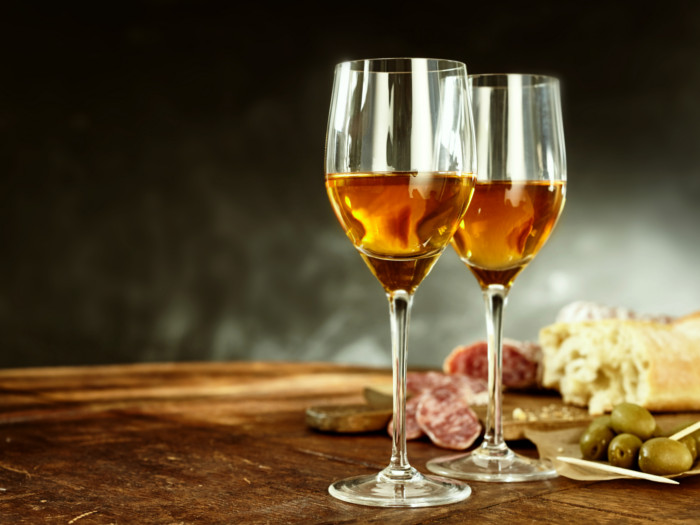 You can use different kinds of vinegar instead of sherry for cooking. Photo Credit: Shutterstock

Word of Caution: Cooking with alcoholic beverages results in only some loss of alcohol content. Foods baked or simmered in alcohol can retain anywhere from 4 percent to 85 percent of the alcohol, according to a study by the U.S. Department of Agriculture’s Nutrient Data lab. [3]

Rate this article
Average rating 3.9 out of 5.0 based on 19 user(s).
Read This Next:
Popular Articles