Using an agave nectar substitute may be necessary for the kitchen, but there are some good options out there to choose from.

Agave nectar is a natural sweetener that is derived from various species in the Agave genus and is often used as an alternative to traditional white sugar. Although it is relatively high in fructose, the glycemic index of agave nectar is significantly lower, making it an appealing substitute for diabetics. While this nectar may be more expensive and slightly difficult to find, it is a wise choice for many health-conscious people. [1]

This natural, nutrient-dense sweetener is often recommended as an agave nectar substitute, particularly in desserts and baked goods. [2]

For an accurate substitution, use twice as much corn syrup as the recipe calls for of agave.

This is most likely in your kitchen already and provides a toasted, earthy sweetness that can easily replace agave in a recipe. 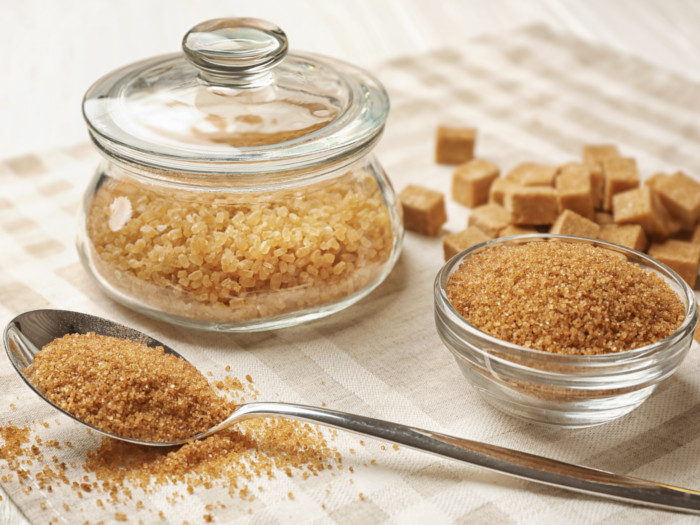 Stevia is far more concentrated than agave nectar, so don’t use too much. 1 cup of nectar is equivalent to about 2 teaspoons of stevia. [3]

By blending raisins or dates with water, you will gradually form a fruit syrup that can mimic the natural sweetness of agave nectar.

These sweet fruits can be mashed into many recipes to provide a subtle sweetness that resembles agave nectar.

This thick, unsulphured variety of sweetener is not only considered healthier than most other carbohydrate-containing sugars but also provides a number of minerals that can boost overall health. [4]

To replace agave with brown rice syrup, you need to use a whole cup of brown rice for 1/2 a cup of agave.

Similar to how you extract maple syrup, coconut nectar can also be taken out of the coconut tree, and its delicate sweetness is a great agave nectar substitute, although not as potent.

A very common replacement for agave nectar is maple syrup, as it comes in many different intensities and is easily accessible. Depending on the type you choose, the flavor may be more or less potent than agave nectar.

Rate this article
Average rating 4.2 out of 5.0 based on 12 user(s).
Read This Next:
Popular Articles