Lymphoma is blood cancer that occurs in the lymphatic system and affects the body’s immune system and researchers have found many subtypes of it recently. The overall symptoms of lymphoma include enlarged or hardened lymph nodes, night sweats, fever, weight loss, fatigue, itching, and respiratory distress.

If you see the existence of any of these symptoms, it is best to check with an oncologist as soon as possible. While they may suggest taking up the road to chemotherapy or radiation therapy, a lot of researchers, as well as cancer survivors, advocate the use of natural remedies too.

Along with the formal treatment, you could add these natural remedies to your routine as they may help increase the chances of survival! Let’s take an in-depth look at the many home remedies you can use for lymphoma.

Home remedies for lymphoma include:

Tinctures made from reishi mushrooms have received some impressive attention as of late, given that these powerful fungi have shown anticancer and antiproliferative properties in the lab. A couple of Chinese researchers found that using these mushrooms can help in keeping the lymphocytes active and healthy due to the presence of polysaccharides in the fungi.

An article by the National Center for Complementary and Integrative Health (NCCIH) on complementary medicines for cancer suggests that ginger plays an absolutely crucial role in chemotherapy. It may help to lower the side effects of chemo like nausea. Although extensive research is still awaited, the preliminary studies show huge potential.

Factors like a lower level of antioxidants are one of the major causes of lymphoma and other types of cancer. Fortunately, parsley has been linked to inhibiting these factors as it has a high ORAC value, which is simply a test that attempts to measure the antioxidant capacity of food by placing it along with certain free radicals and other harmful cancer-causing molecules. Many other foods like oregano, basil and curry powder are also used for the same purpose. 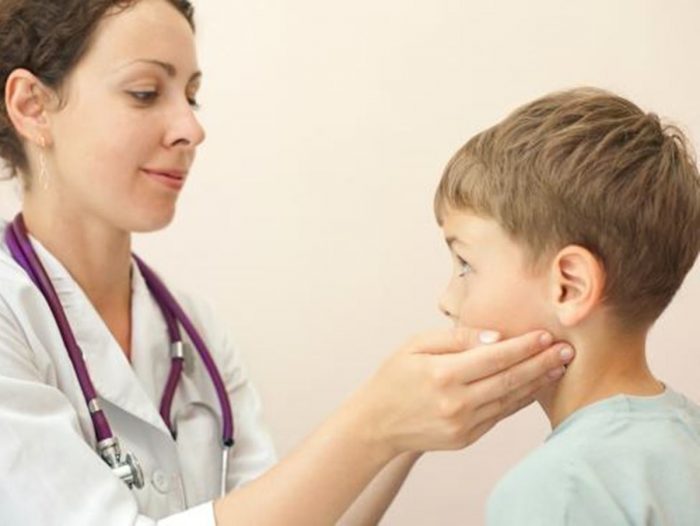 Lymph nodes are widely present throughout the body and are linked by the lymphatic vessels. Photo Credit: Shutterstock

A study published in the Cancer Causes and Control journal has found that when it comes to lymphoma, avoiding tobacco cigarettes will allow your body to focus on inhibiting the cancerous growth, rather than splitting its attention. Smoking also weakens the immune system and increases the chances of chronic disease, so it is always a great idea to kick the habit as soon as you can!

Research led by Dr. Isabelle M. Berquin from the Wake Forest University School of Medicine, United States shows that omega 3 fatty acids play a huge role in reducing your risk of many cancers simply by improving your immune response.

This popular herb is used for many different health conditions, primarily in terms of detoxifying the body and improving the functionality of the liver. By adding milk thistle to your daily health regimen, you greatly increase your chances of protecting yourself against cancer.

Most of the cancer patients suffer from anxiety disorders worrying about ‘what next.’ This can exhaust the metabolism, lower energy levels, and have serious impacts on the body. Alternative medicine is focussing on things that can help in lowering stress to enhance the lives of cancer patients. If you can lower stress through meditation or yoga, eliminating excess cortisol in the body is always a good way to lower oxidative stress in the body.

The epigallocatechin-3-gallate (EGCG) in green tea extracts is a natural anti-cancer and anti-tumor substance, and when combined with turmeric, these compounds act like a warrior to fight lymphocytic leukemia.

A certain amount of alcohol has shown to exert a protective effect and lower your risk of non-Hodgkin lymphoma. The results vary for the subtypes of lymphoma and although there is a positive effect of alcoholic beverages on this particular type of cancer, excessive alcohol intake does weaken the body instead of protecting you from cancer.

So while it may seem relaxing to blow off some steam with a night of imbibing, this can compromise your immune system and make you more susceptible to chronic disease and cancer like lymphoma.

Undergoing chemotherapy and radiotherapy is the non-discretionary part of the fight against lymphoma or any other cancer. These therapies no doubt help in improving your health condition but they are so extreme that they leave many adverse effects. One such effect is oral mucositis and olive leaf extract is found to have a relaxing effect on this side effect.

Vitamin D from the sunshine is arguably the easiest as well as a natural way to counter lymphoma. Vitamin D actively helps to lower many of the symptoms of non-Hodgkin’s lymphoma, so although it may not always be easy, getting a healthy dose of sunshine may keep cancer at bay.

Artesunate is a drug used for the treatment of malaria. It has been researched for quite some time and medical professionals have recently found that it may play a stellar role in inducing apoptosis across a range of B-cell lymphoma cell lines.

A lot of other foods like flaxseeds, garlic, echinacea, St. John’s Wort, ginseng, saw palmetto, aloe and various herbal teas also belong to the list of foods that help in the prevention of lymphoma.

Word of Caution: Although these home remedies may be effective, lymphoma is still a highly invasive and dangerous form of cancer. You should always speak to an oncologist before using natural ways along with the therapies you are undergoing. These remedies are alternative treatments and complementary approaches and are not intended to replace more formal therapies. 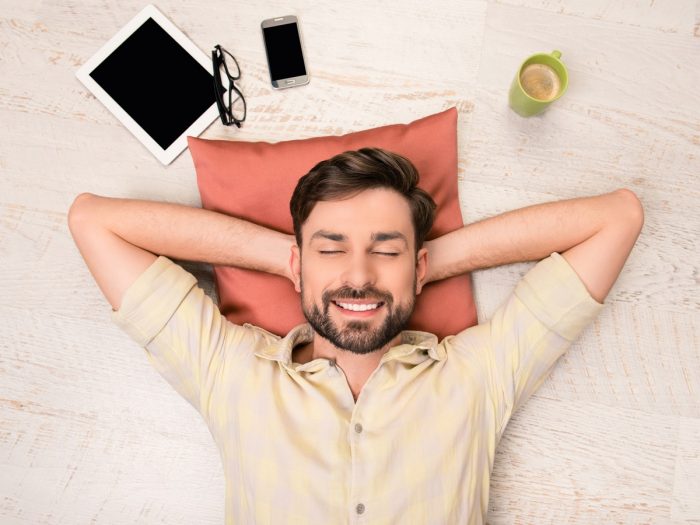 What is imagination and what is an actual vision? Researchers may have taken a step closer to understanding how our brain works when imagining visuals. In a…

Early testing for COVID-19 may not show accurate results. Research by John Hopkins School of Medicine, published in the Annals of Internal Medicine found that… 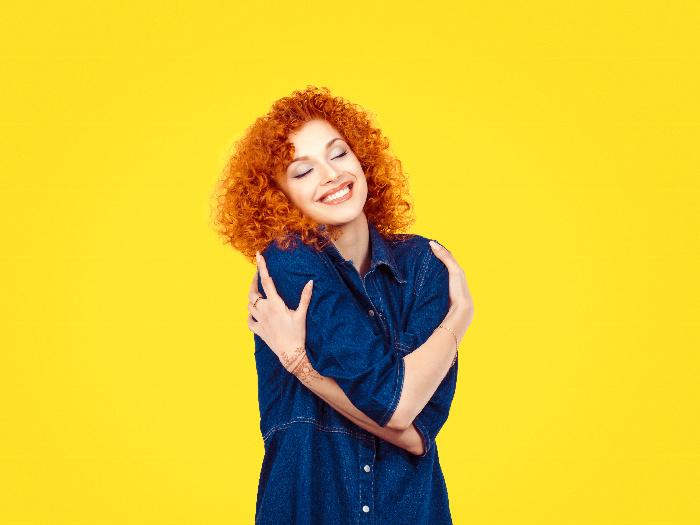 How to Practice Self Compassion: Three Core Components

The 3 core elements of self-compassion, which show us how to practice it in our daily lives include, practicing self-kindness, acceptance, & mindfulness. Let's look in detail 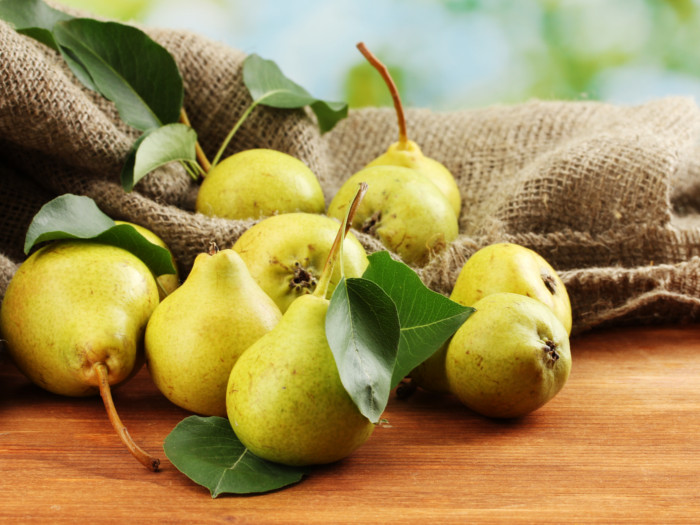 How To Ripen Pears

Pears are bright green & hard when they are plucked from trees & are thus mostly raw when sold. It is only when they are brought home that they are ripened to perfection. 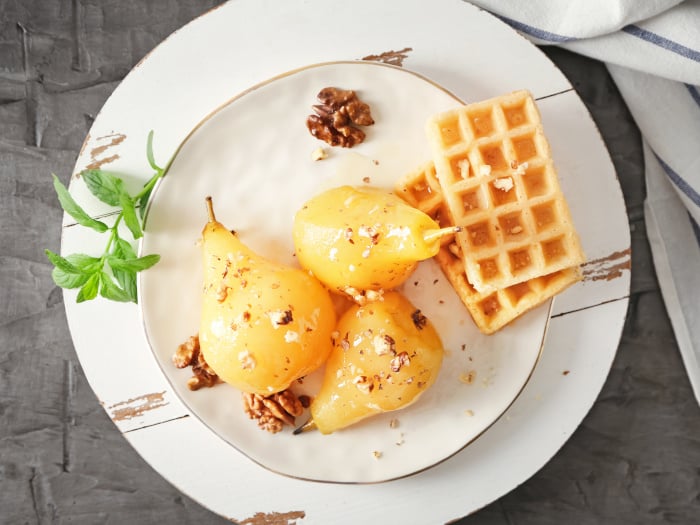 How To Eat Pears

The most delicious pears are the ones that are eaten within days of ripening. You can choose to eat them whole or include them in salads, baked dishes, or desserts. Read on.