Rice bran remains one of the most popular and effective remedies for Beri Beri. When you soak rice bran in water overnight, many of the nutrients are leeched from the rice and infuse the water, including vitamin B1, thiamine. Given that Beri Beri is essentially a thiamine deficiency, drinking this concentrated water can effectively eliminate the symptoms of Beri Beri, such as cognitive confusion, gastrointestinal distress, loss of weight, and sensory input malfunctions. Rice bran is also an inexpensive and easily accessible dietary staple, even in impoverished areas of the world, where Beri Beri is common.

We may be closer to an early diagnosis of Alzheimer's disease, thanks to a blood test. Developed by the Lund University, Sweden, the new test shows a high…

At a time when various factors play into the efforts towards conservation of natural resources and territories, a study points out one aspect we cannot… 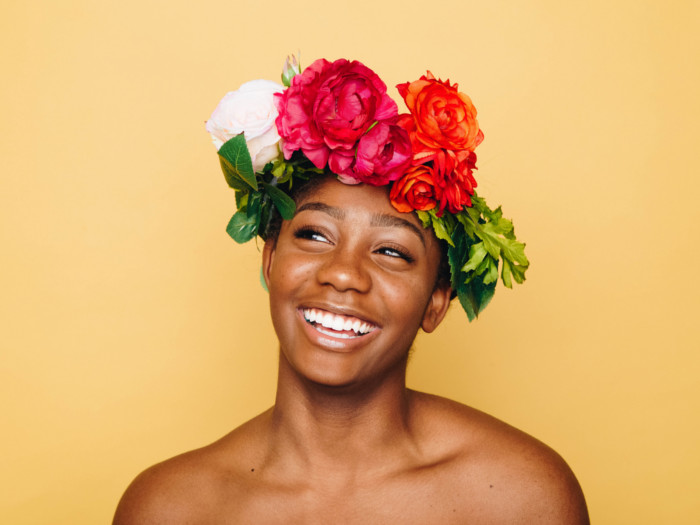 Little Pleasures Everyday Can Lead To A Happier Life

Hedonism, with its ancient Greek origins, translates to pleasure and its variations. While the modern discourse attaches several negative connotations to the…