Would tamanu oil be good for aftercare of tattoos?
By Anonymous
Answer

Is crab soup beneficial for asthma?
By Anonymous
Answer

Do I cook nopales or eat them raw?
By Anonymous
Answer

How do I make pine needle tea?
By Anonymous
Answer

How much and for how long of a time should I take hydrangea for a bone spur?
By Anonymous
Answer 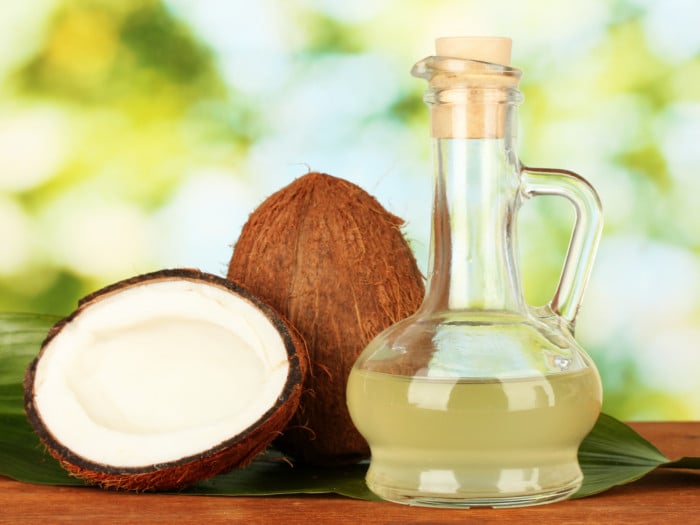 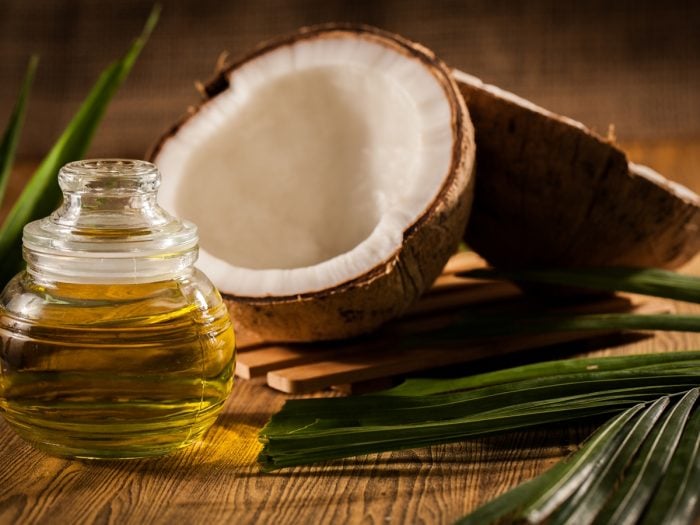 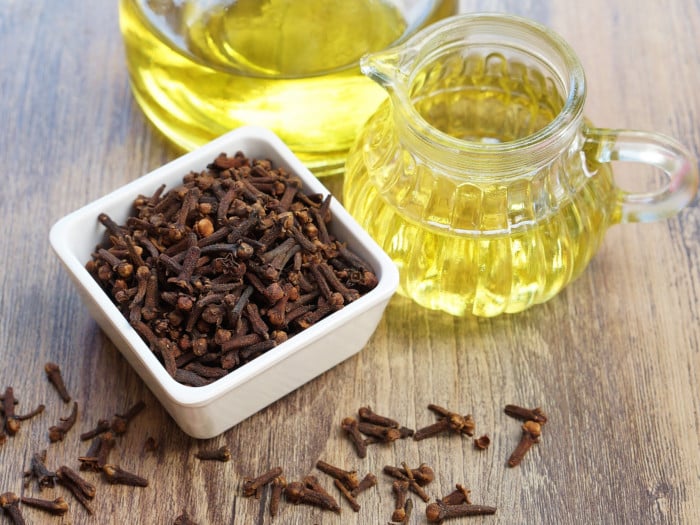