What kind of foods do I eat for migraine?

How can I use frankincense oil to treat arthritis?
By Anonymous
Answer

Is bitter root the same as gentian root?
By Anonymous
Answer

Where to buy organic ashitaba powder?
By Anonymous
Answer

Can ravensara essential oil be taken by mouth?
By Anonymous
Answer

Can brahmi be used as a face mask?
By Anonymous
Answer 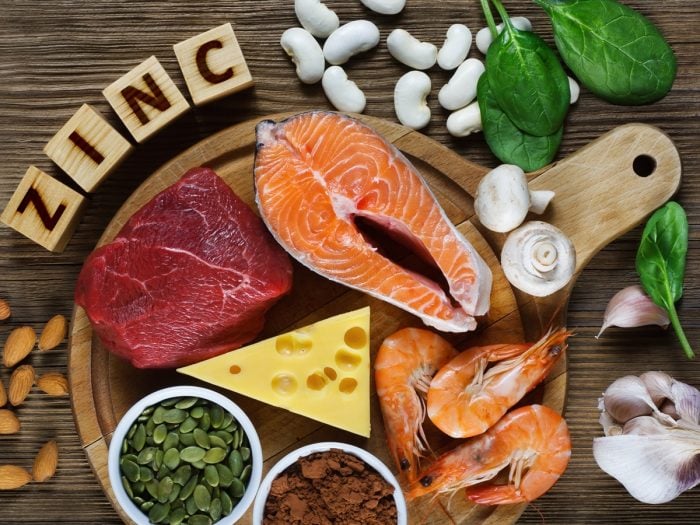 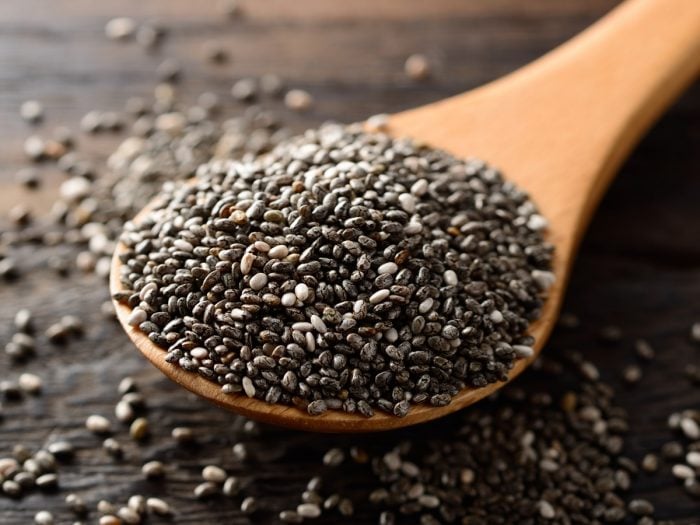 What are the disadvantages of brown bread?
By Wendy Lawrence
Answer

Are castor leaves good for jaundice?
By Deepinder Kaur
Answer

Where can you purchase wildcrafted ephedra?
By Anonymous
Answer

How does rose hips taste like?
By Jenna Everett
Answer